In previous versions, adjusting the appearance of particles was limited to changing their sprite texture and color. With this release, you can now use shader graphs to define the material of particles more precisely. You can make materials react dynamically to particle properties like speed, for example. Such a shader graph consists of nodes that work together to define the final pixel color and opacity. 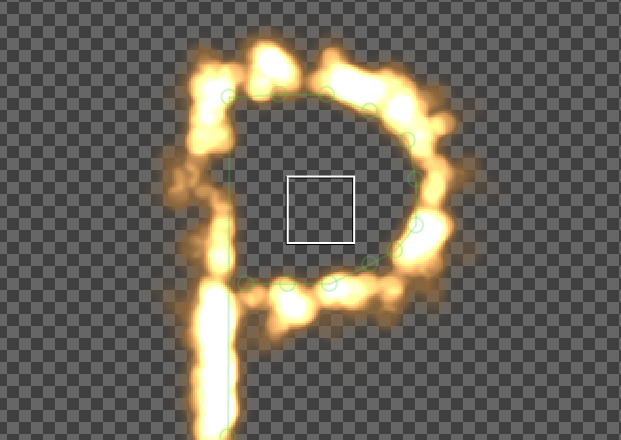 It is now easier than ever to spawn particles from other particles. You drag the emitter that should spawn particles in relation to another emitter onto that emitter in the list of objects. It will become a sub-emitter of the latter. This release adds the possibility to have an unlimited number of sub-emitters for each emitter, not just one.

This release introduces auto-cropping for the final render. After selecting the new option in the render dialog, the rendering process automatically fits the effect into the frame of the rendered video.

Visual effects for your game!